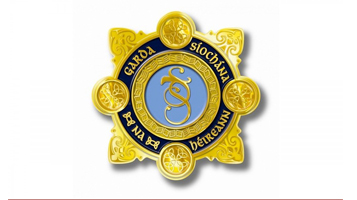 An Garda Síochána in Sligo/Leitrim is pleased to launch the Sligo/Leitrim Garda Youth Awards 2020, in association with Sligo Credit Union.

The awards which are in their 10th year celebrate the outstanding young people between the ages of 13 and 21 years in our communities.  Sligo/Leitrim Gardaí wish to recognise the work and achievement by so many young people throughout Counties Sligo and Leitrim who make the place they live a better place.

Awards will be considered for nominated individuals and groups of two or more young people between the ages of 13 – 21 years whose efforts have contributed positively to their communities in 2019.   Any member of the public may nominate a young person whom they feel deserves an award and nominations may be submitted by family members or relatives.

Awards are given in the following categories:

Nomination forms are available at all Garda Stations throughout Sligo/Leitrim and also online on the Garda website at www.garda.ie/crimeprevention/communityengagement.

The closing date for nomination forms is Friday 7th February 2020. 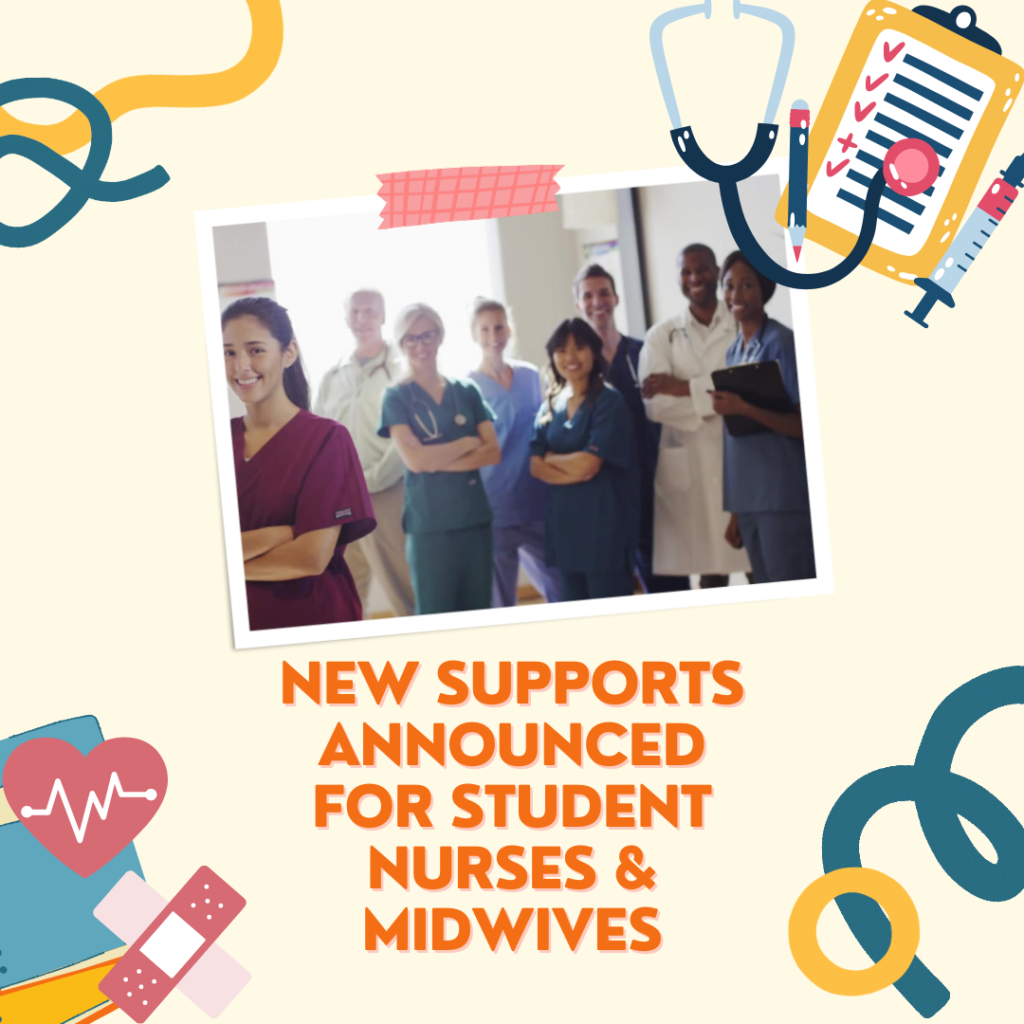